Started as an idea to make it easy to collect money for a group gift, Kadonation is today also a platform to appreciate, motivate and reward employees for any occasion. Find out more about Kadonation's origins and its team members below.

For the start of the Kadonation story, we make a throwback to December 2014, Fabrice was in charge of the gift of a birthday friend. As it goes, he had rounded up everyone to collect money so they could give one big gift. The collecting didn't go very smoothly: advance payments, sending out reminders, gift selection stress... #fail. That's when the idea of a platform that makes collecting money easy came about.

Mid-2015 Kadonation will be able to enjoy six months' accommodation at start-up accelerator The Birdhouse, where the young company will also be paired with experienced entrepreneurs who will act as mentors. A new step in Kadonation's development.

In 2016, Fabrice received support from iMinds and the student cooperative ARTEpreneur. It was there that he met Jelle Van Roosbroeck. Jelle and Fabrice officially started Kadonation on 30 November 2016.

In early 2017, Kadonation successfully completed its first major capital round and now stands fully on its own two feet as an NV. Several experienced entrepreneurs are not only investing financially, but are also making their knowledge and networks available. The launch of Kadonation as a donation-based crowdfunding platform also opens new doors.

Since December 2018 , the versatile Kadonation gift voucher can also be purchased directly, without putting together. A hit, also to be used as a personnel gift, it later turned out. After that, the B2B market is explored further and Kadonation grows in all areas.

In the year 2021 Kadonation has become a household name in the world of employee gifts and the team consists of 13 great members in Belgium, 2 developers in the Philippines and a designer in Poland. 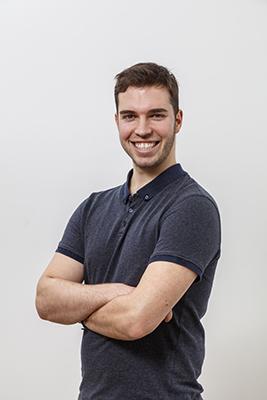 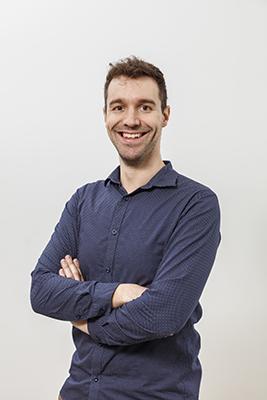 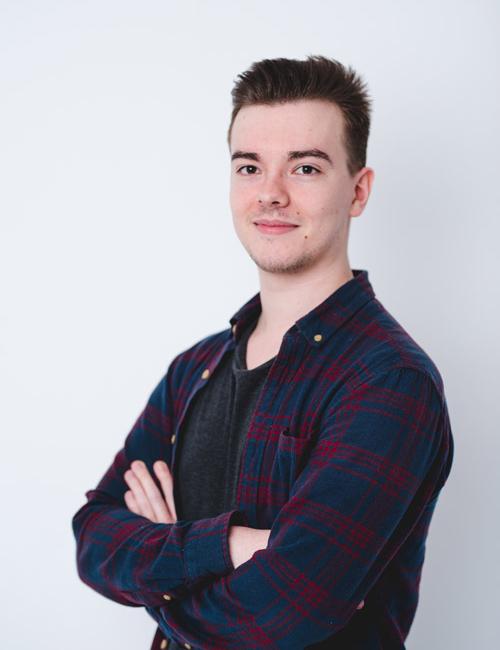 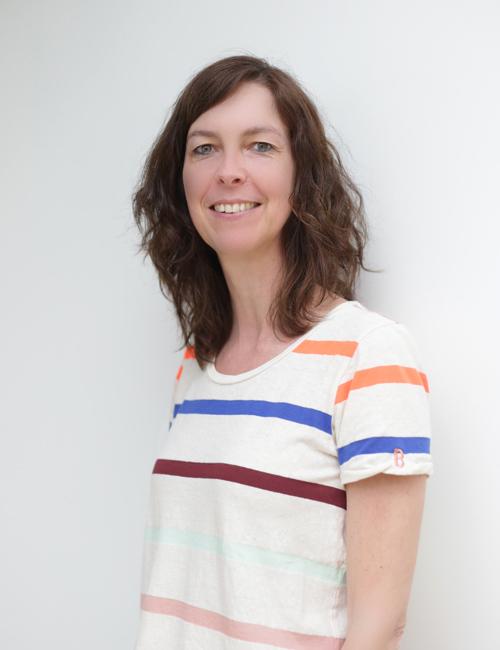 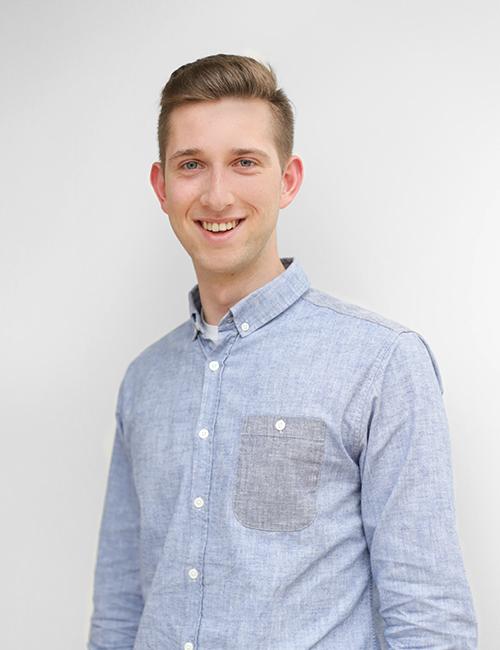 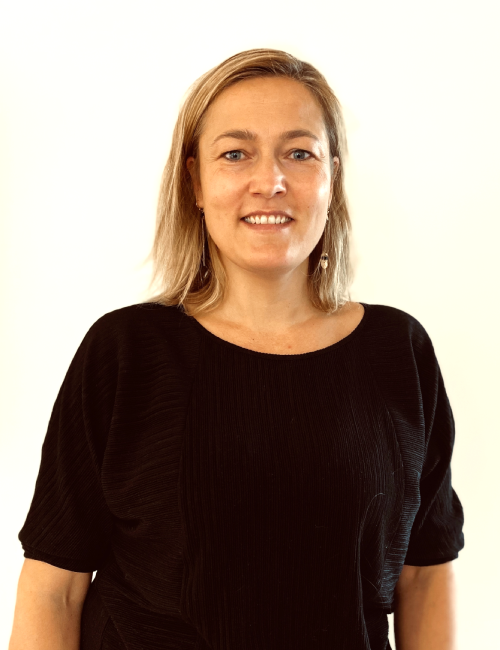 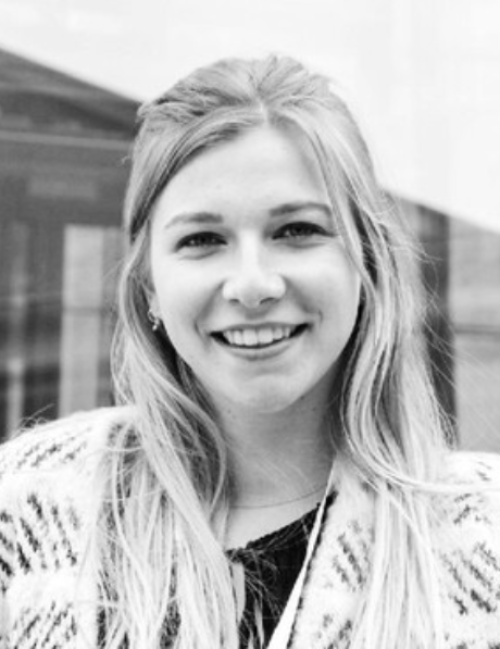 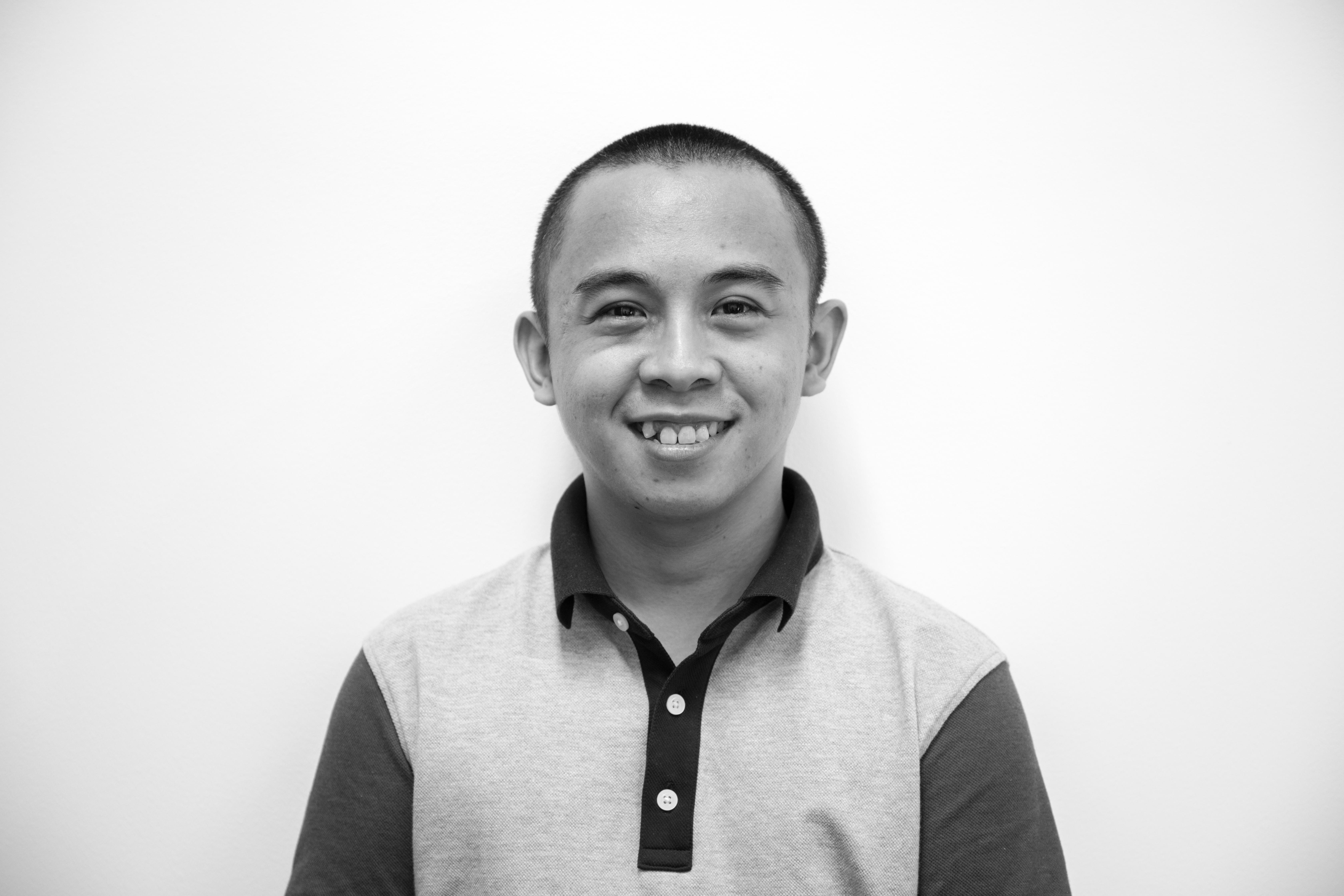 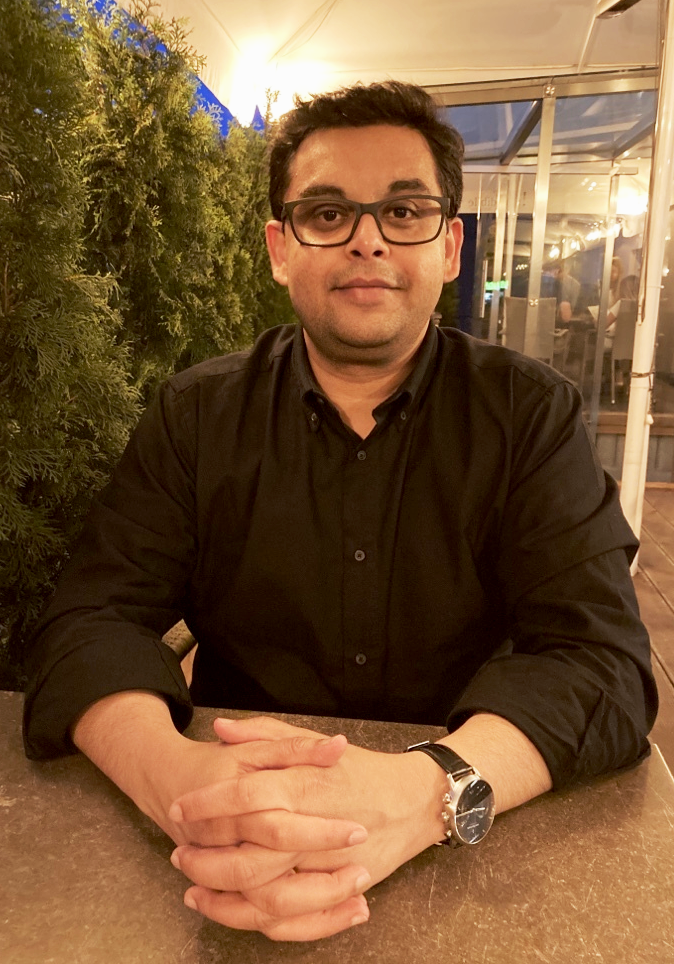 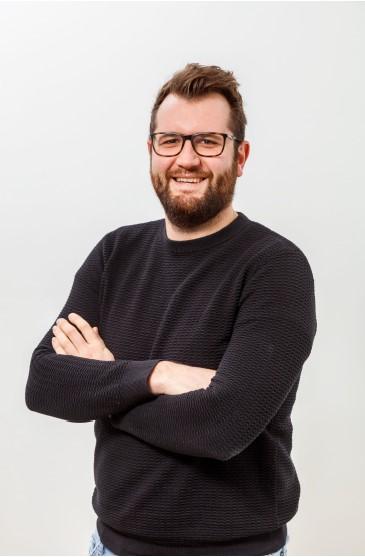